Renaissance Music in the Slavic World 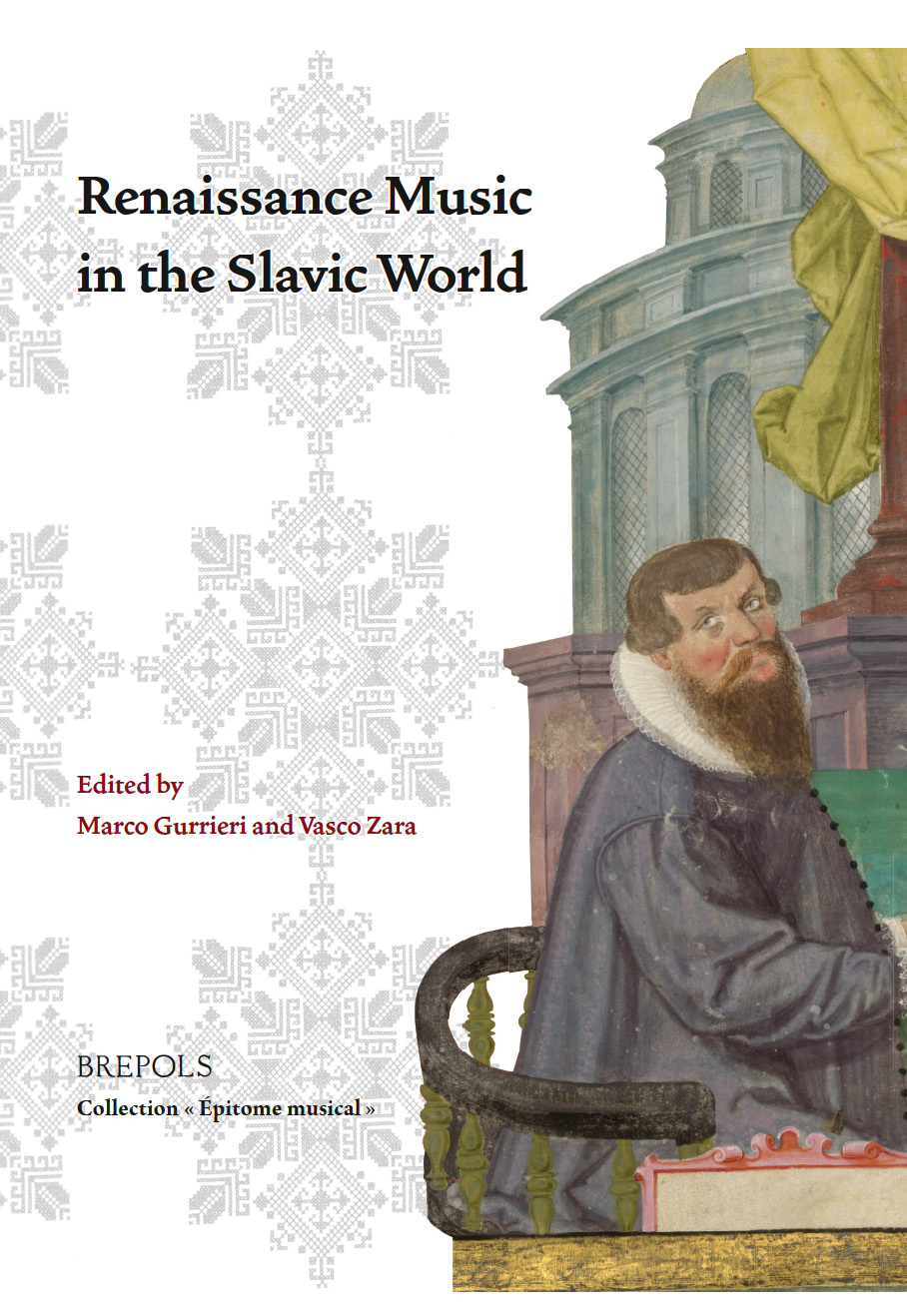 In the essays collected in this volume, leading scholars from Croatia, the Czech Republic, and Poland, as well musicologists from Western Europe, take on the challenge of fulfilling a historiographical and cultural gap in music history by restoring the place of the countries of Central Europe that, as Milan Kundera put it succinctly, ‘vanished from the map of the West’.

The opportunity to consider ‘other’ renaissances enlarges the historiographical perspectives of Renaissance musicology, going beyond the traditional focus on the Franco-Flemish or Franco-Italian axis, and opens new scenarios on unexplored Renaissance music. What was it that happened on a cultural and musical level on the Dalmatian coast — influenced by the economic boost of a powerful Venice? The same question emerges when considering Habsburg Prague and its renewed, central role in the European political theatre, and as a reaffirmed capital that inaugurated a period of economic and cultural renaissance for the Bohemian Kingdom. How did the secularization process evolve in these territories, caught between the religion wars following the Counter-Reformation in the West, and the Turkish threat on the East? What peculiar features does the musical production of these territories reveal?

The preference accorded to the expression Renaissance Music is not to be intended as a shortcut. The intention of the contributing scholars is to focus on, and to handle independently, the endogenous cultural production without considering it only as a phenomenon of importation or as the mere imitation of an existing model.In this way, borders reveal a dialectical function in the context of musical Humanism, revealing here, maybe for the first time, an authentic European dimension.

The essays in this volume were undertaken within the framework of the European programme EACEA – Culture Programme 2007–2013 Aux confins de l’Humanisme musical: monde slave et culture méditerranéenne,developed between 2010 and 2012 by the Centre d’études supérieures de la Renaissance in Tours, the Matica Hrvastka – Ogranak Dubrovnik (Mediterranean Study Centre of Dubrovnik), the Univerzita Karlova v Praze, and the University of Palermo.