Home > News > Music and the Identity Process, The National Churches of Rome and their Networks in the Early Modern Period

Music and the Identity Process, The National Churches of Rome and their Networks in the Early Modern Period 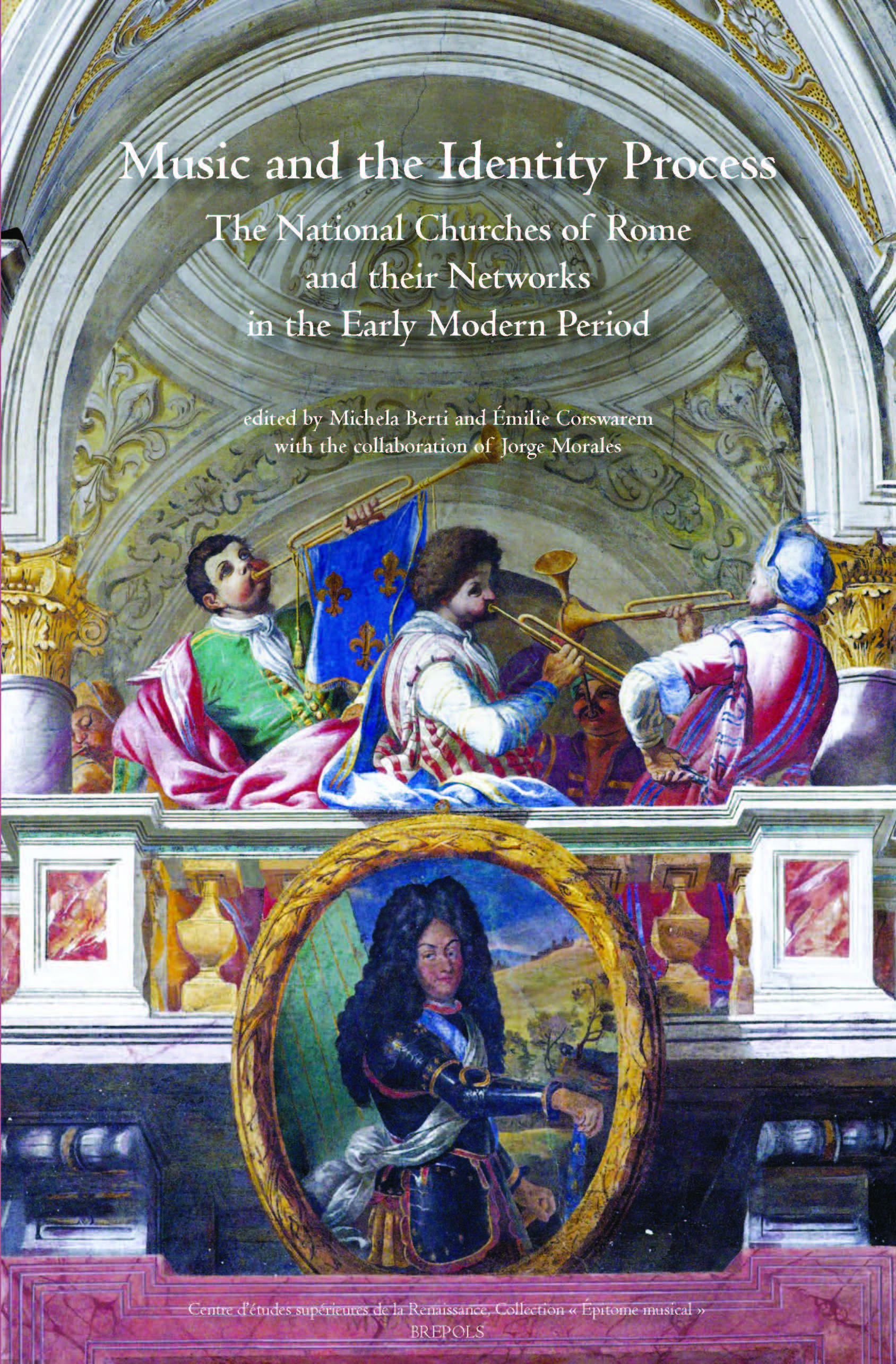 Important centres of charity, hospitality and representation, the national churches of Rome were also major hubs of musical production.
This collective work is the fruit of several years of largely unpublished research on the musical life of these institutions, considered for the first time as a whole.
What it primarily brings to light is the common model which emerged from the interactions between the national churches, as well as between these and other Roman churches, in musical matters – eloquent example of a unifying cultural paradigm.
The repertories used by these churches, the ceremonies and celebrations they orchestrated in the teatro del mondo which Rome constituted at the time, their role in the placing of musicians within the city’s professional networks are just some of the themes explored in this work. The cultural exchanges between the national churches and the “nations” that they represented in the pontifical city form another important area of investigation: whether musical or devotional, connecting places of worship and private palaces or extending from one side of the Alps to the other, these exchanges reveal the permeability that characterised many national traditions.
At the heart of this richly illustrated study are two fundamental lines of inquiry: the first concerns the processes of identity construction developed by communities installed in foreign lands, the second cultural hybridity. In pursuing these, we aim to further understanding of the dialectics of exchange at work in Rome during the modern period.